Who invented the swivel chair? Have you ever sat in a swivel chair and wonder who thought of this? Or maybe you wondered what came to his/her mind when they thought of it?

Well, allow us to take you through a little bit of history as we reveal to you the inventor of the swivel chair.

Who Invented the Swivel Chair?

The name Thomas Jefferson is not strange to every American. Except you skipped a lot of history classes and aren’t into pulp fiction. The man’s name/character has popped up in a lot of movies over the years. He is one of the four on Mount Rushmore for crying out loud!

Here’s a picture below to jog your memory.

Apart from these well-known facts above, Thomas Jefferson was an architect and regarded as an inventor of sorts. One of such inventions credited to the Statesman is the swivel chair.

Want to know more about the man called Thomas Jefferson, please watch the video below.

How Did Thomas Jefferson Invent the Swivel Chair?

“All men are created equal” is a quote attributed to Thomas Jefferson. While he might have felt this way concerning humans, he did not share the same sentiment regarding chairs.

During the period he was busy drafting the very important Declaration of Independence in the state of Philadelphia; the statesman wasn’t satisfied with the services of the Windsor chair.

The Windsor chair is a favorite for many (maybe after recliners) and if you share this sentiment, kindly check out the one below. 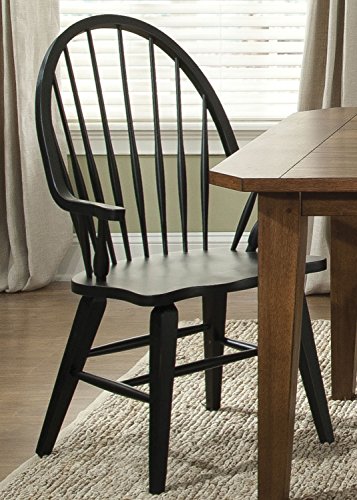 The chair wasn’t giving him flexibility and mobility which he desired. Instead of getting mad about it, he chose to do something about it. (We could all learn a great deal from that).

Thomas Jefferson decided to modify the Windsor chair. He did this by adding an iron spindle in the middle of the bottom and the top half. This addition made the chair rotate on the rollers of sash-pulley he had gotten from a window.

This new invention so thrilled Jefferson that he brought the chair back with him as he went to his home plantation located in Monticello, Virginia in 1776.

He still made further modifications by replacing the legs of the chair with bamboo. He also added a writing platform to the right arm of the chair.

This final design is now with the American Philosophical Society after it was taken to Philadelphia; this was in the year 1836.

We have a good number of swivel chairs out there, but we recommend the Furmax Office Swivel Chair for all your office work. 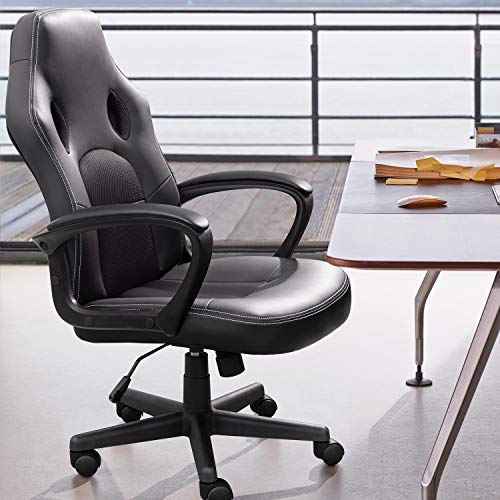 Product prices and availability are accurate as of the date/time indicated and are subject to change. Any price and availability information displayed on [relevant Amazon Site(s), as applicable] at the time of purchase will apply to the purchase of this product.

Check out these other interesting articles below:

How to Refinish Wood Chairs — In 12 Easy to Follow Steps

How to Make a Blanket Fort without Chairs – 6 Easy Methods

How to Clean Suede Sofa — Getting Rid of 4 Common Stains

How to Reupholster a Recliner — In 10 Easy to Follow Steps

So there you have it; you now know who the inventor of the swivel chair was.

For further questions and comments, let us know below in the comments section. 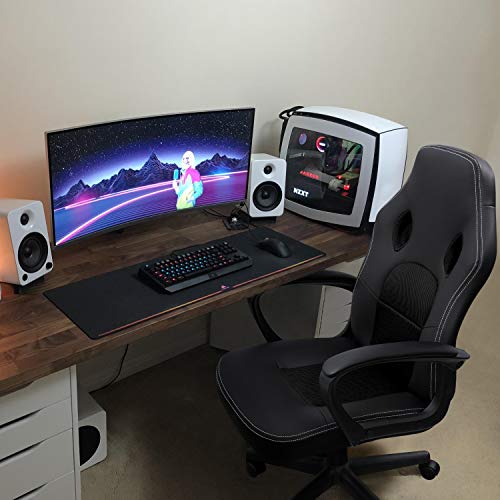 Click Here to Get the Furmax Office Swivel Chair Now!

We have affiliate relationships with the providers (Amazon, Clickbank, etc) of the products, goods and services that are linked to on this page and may be compensated when you buy. But do note that it doesn't increase the cost of the products to you in any way or determine our verdict on a product/service.